LEAD, Leaders Engaging in Action & Development, is a program specifically aimed at the development of Mississippi’s future credit union leaders.

The LEAD program’s target participants are emerging credit union leaders age 40 and younger. The program was developed and is led by three professionals in the Mississippi credit union movement who are passionate about credit unions and the nurturing of leaders within the movement.

LEAD will engage its career-oriented team members in developing their leadership, networking, and community awareness skills. Members are expected to “feel passionate & empowered by the credit union movement,” have a strong desire to develop their leadership skills, and embrace the “value of coaching, mentoring, and being an advocate” to those they lead.

Through professional development, networking, and peer support, LEAD is a forum for the development of future credit union leaders in the state of Mississippi.

Eligible applicants must be nominated by their CEO or a member of senior management, have at least 18 months of credit union experience, be age 40 or younger, and be a LEADer in their organization. (The 2019 LEAD application period closed.) 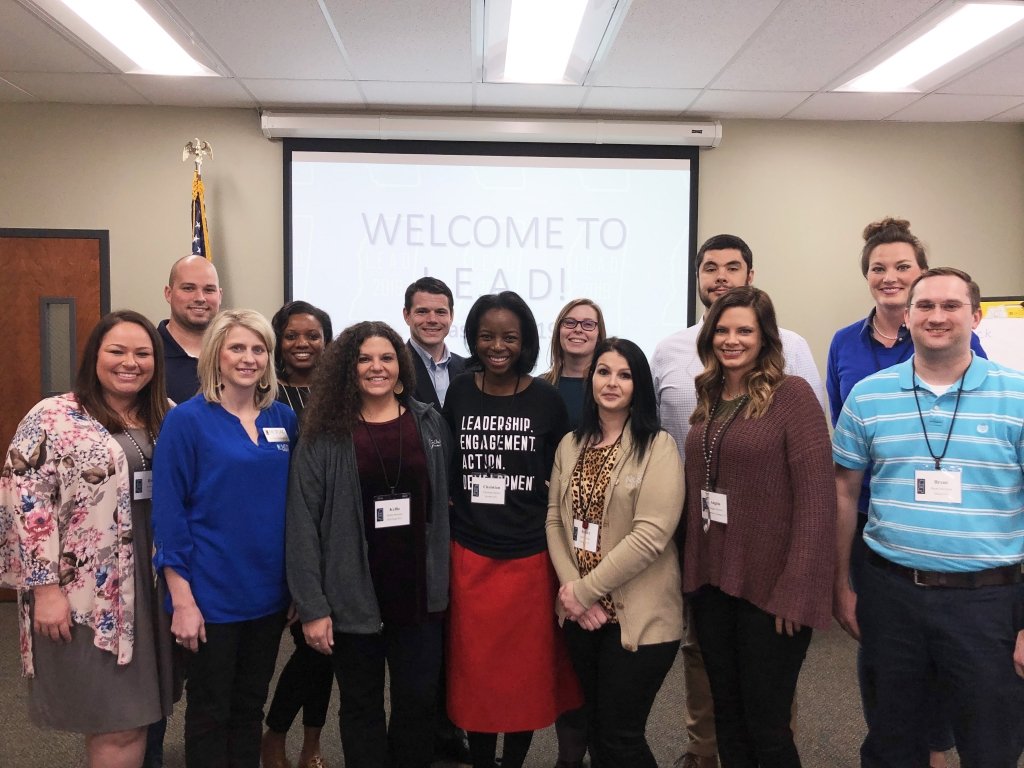