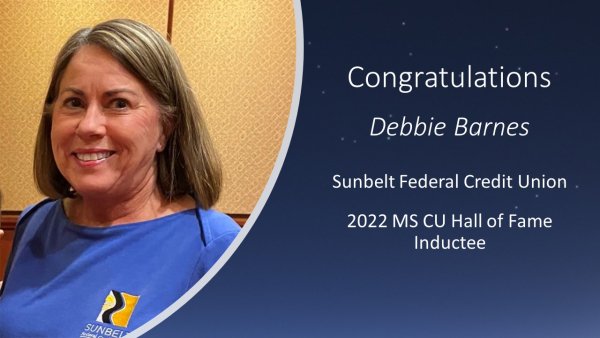 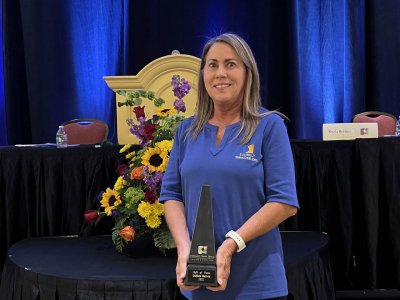 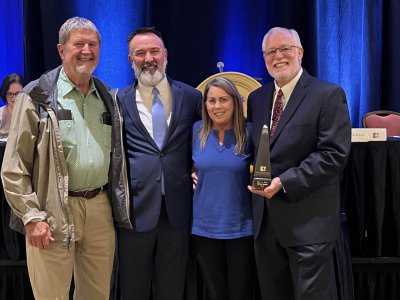 Debbie Barnes started her credit union career as a teller at Sunbelt Federal Credit Union in 1983. She held positions in every department through the years, eventually being named senior vice president of human resources and administration. Debbie retired as an employee in 2019. In 2020, she became a credit union volunteer, serving on the Supervisory Committee, where she holds the position of chairperson.

In addition to her professional and volunteer service at her credit union, Debbie also served her peers through active involvement and leadership in the Pine Burr Chapter of Credit Unions. Debbie held the positions of treasurer, vice-president, and president during her long tenure with the Pine Burr Chapter.

As an employee, Debbie is described as someone who went above and beyond to ensure members were a top priority and that the credit union ran smoothly, efficiently, and had the opportunity for growth. As a volunteer, she is dedicated to any task asked of her and still prioritizes the member’s and the credit union’s success.