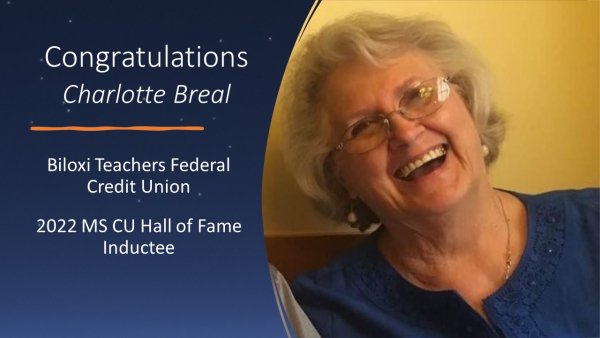 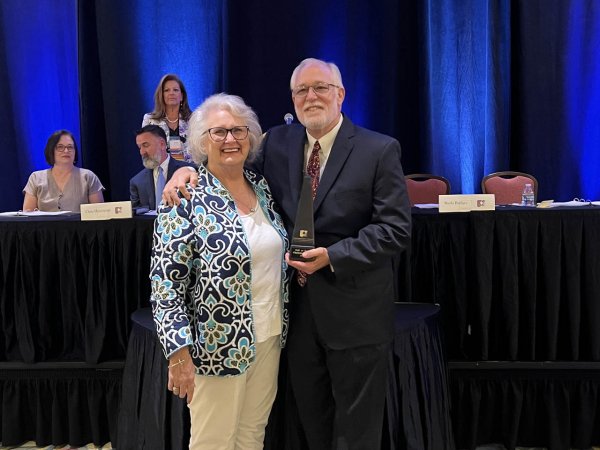 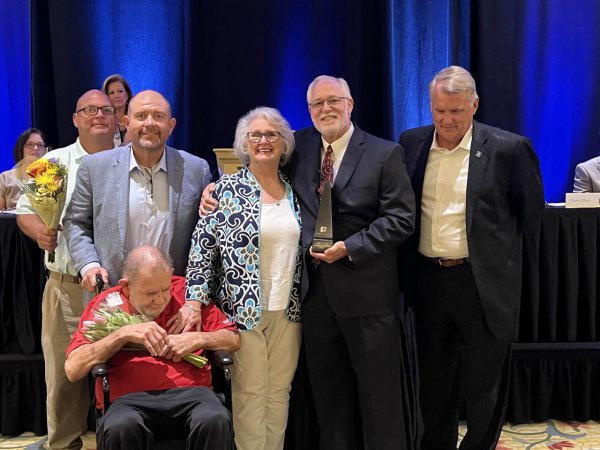 Breal was hired as office manager of Biloxi Teachers Federal Credit Union in 1975. Her 47 years of service provided the credit union and its members a source of consistent and knowledgeable service.

Although Charlotte had no real training in finances when she was hired, she caught on very quickly to the workings and responsibilities of a credit union. She is described as “just what the credit union needed” in those early days, and her friendly attitude and love of her job were hallmarks of her service to members.

Charlotte took her responsibilities at the credit union very seriously, and serving members was of the utmost importance. On many occasions, if a member couldn’t come by the credit union, Charlotte would go to a member’s home to complete transactions.

Charlotte continues to work part-time, or any time she is needed, at Biloxi Teachers Federal Credit Union.