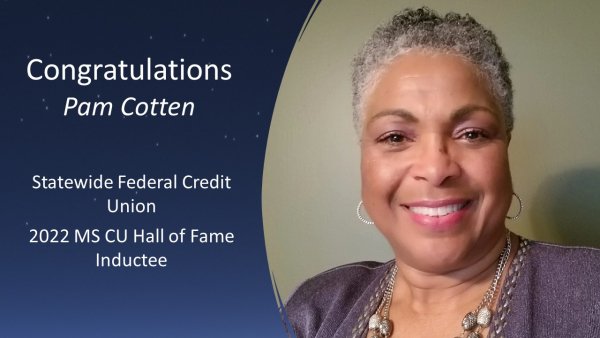 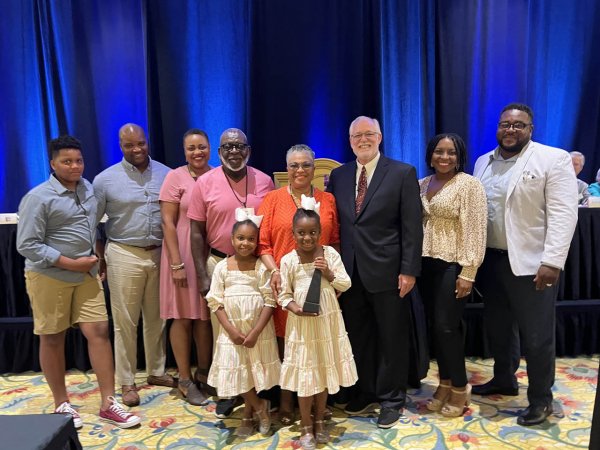 Pam Cotten’s service with Statewide Federal Credit Union began in 1983 when she was hired as the credit union’s first full-time accountant, a position she has held for nearly forty years. She is a graduate of the Southeastern Regional Credit Union School’s Graduate Management Program.

She has been an integral part of Statewide and the credit union movement her entire career. Through her actions and mentoring, she helped new employees unfamiliar with credit unions understand the impact that credit unions have on their members and community.

Pam demonstrates a strong ethical compass and an unmatched desire to help others. She worked relentlessly, often after hours, to ensure her duties were completed and the members’ needs were addressed. Pam is known for putting the needs of others ahead of her own. Even after all the time she dedicates to her work, she spends many more hours being a listener, a friend, and a helping hand to others.

Through Pam, others see the value of leading by example and giving their all to benefit others. Statewide’s brand, ideals, and growth have been strongly influenced by Pam’s leadership, passion, and dedication.