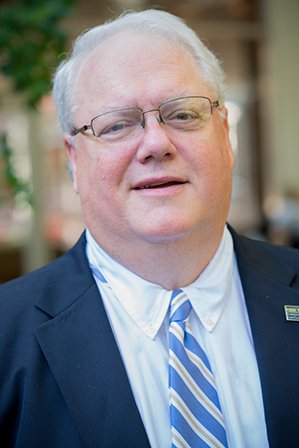 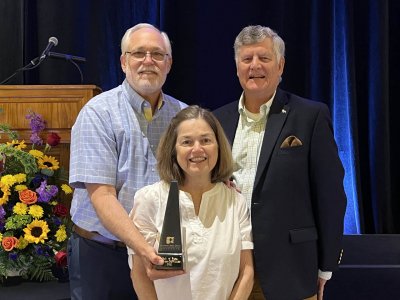 McWilliams’ distinguished credit union career spanned almost 40 years. May of 2022 would have marked his 36th anniversary with the Mississippi Credit Union Association. He was a Certified Meeting Planner (CMP), a Credit Union Development Expert (CUDE), and a Certified Credit Union Executive (CCUE). He was also a former chairman and education director of the Southeast CUNA Management School.

Tom had many friends, and he gave his time and support to others selflessly and with genuine, heartfelt caring. Tom loved people and had a special ability to connect with an individual on a personal level, forever remembering, acknowledging, and appreciating the small details of their life that make them, and his relationship with them, unique. He often celebrated those connections through a simple handwritten note, a special phone call, or a thoughtful small token of appreciation.

On his 2018 Credit Union Hero of the Year recognition, Tom said:

“Across the decades of my career, I have been blessed to know and build an amazing credit union family. I love what I do, and my motivation has always been simple: A desire to offer the best professional growth opportunities to help others become heroes for their own members. I am honored and truly humbled to receive this recognition and to know I have made a difference.”

Tom passed away on March 11, 2022. His brother Clay and sister-in-law Beverly McWilliams accepted the award on behalf of Tom. The award was presented in May 2022 during the Annual Business Meeting of the Mississippi Credit Union Association, the state trade association for credit unions in Mississippi.